A meal prepped breakfast packed with fiber leaving you satisfied with every ooey-gooey bite! 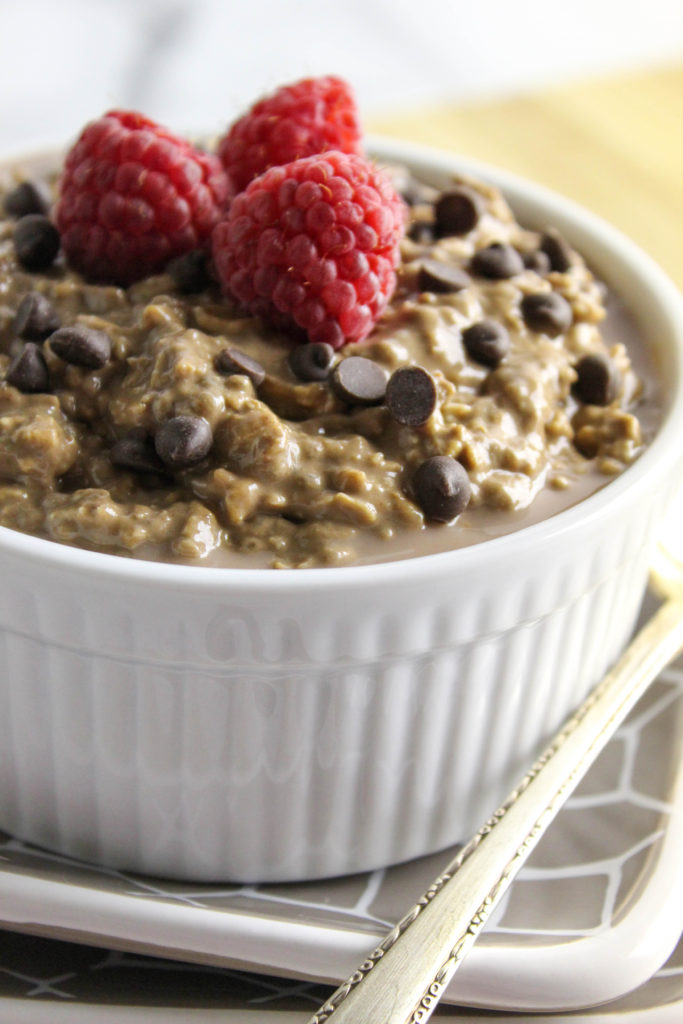 Every now and then our church visits the nursing home. The last time we went, we sang a few songs and handed out pictures that the kids colored for them. As I looked out into the elderly audience, an intense feeling of loneliness came over me. I didn’t like it. I felt uncomfortable as I tried to internally shake it off. Not succumbing to that feeling of loneliness meant I had to dismiss the feelings of the elderly people I was facing. I chose to embrace what I was feeling for them.

There was one lady who really made a lasting impression on me. She was probably in her late 70’s, early 80’s and had she not been so overweight, it’s likely she’d still be at home living independently for several more years. She was emotional. As I watched her interact with my son who was distributing the colored sheets, her face was appreciative but her eyes were thickly glazed over with a look of loneliness. She wanted her freedom back.

I thought, could it be she misses her children? Maybe she’d like to see them more? She probably doesn’t see her children and/or grand-children as much as she’d like. Maybe there are things in her life she’d like to do over? Then my thoughts silenced. I was certain that she wished, every second of every day, that she could go back in time and actually follow-through on one of her attempts to lose weight. I wanted to give her a hug and tell her everything was going to be okay.

Even though I was certain that is what constantly goes through her mind, I was only assuming, because I know that’s what would be going through mine. I do know for certain she can’t go back and make different choices. And at the time she had the opportunity to make changes, I bet she told herself, ‘I’ll start making changes on Monday.’ 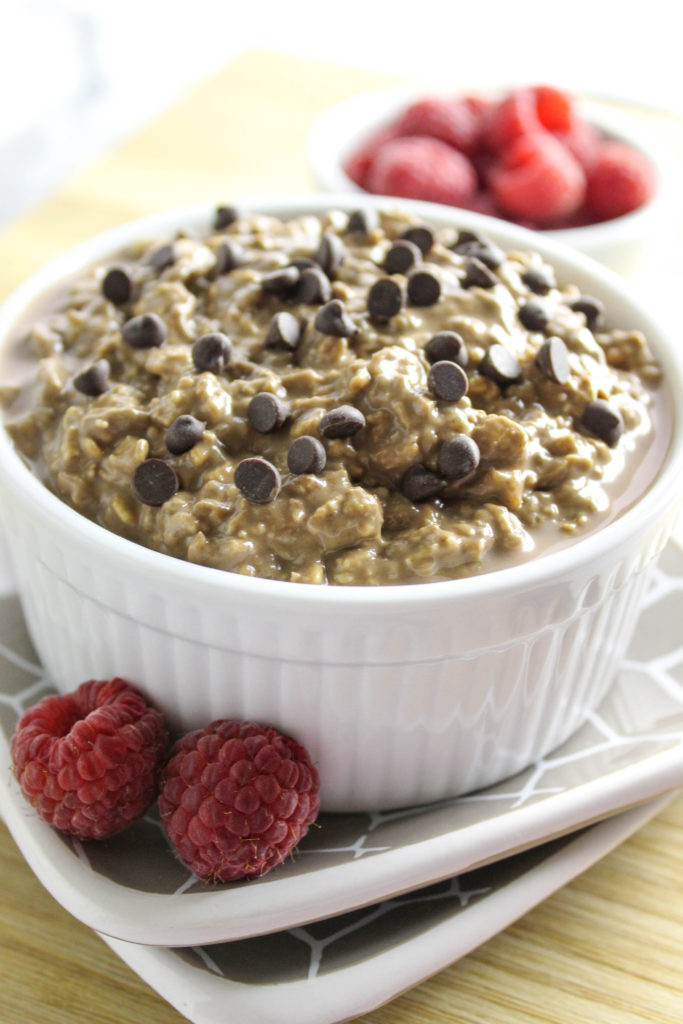 What You Need to Make Vegan Brownie Batter Overnight Oatmeal 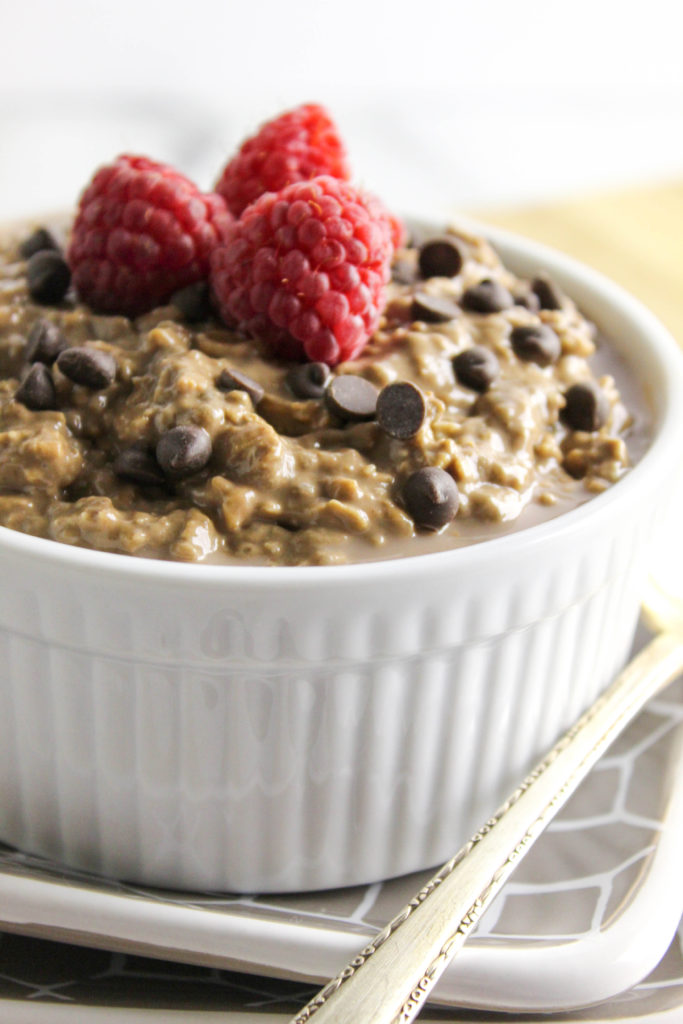 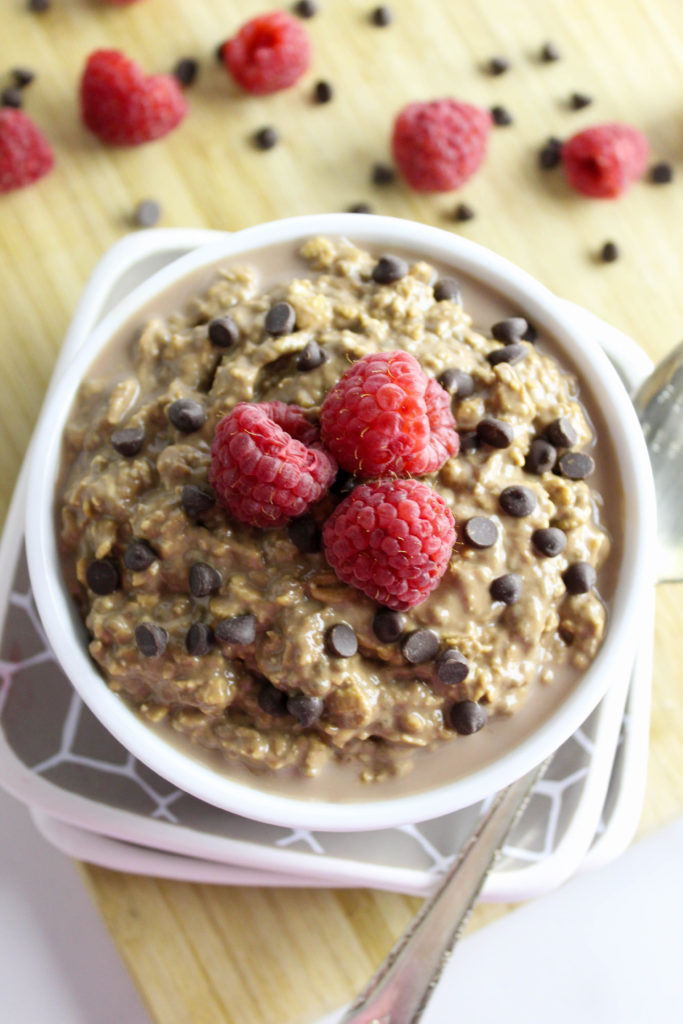 I encourage you, my friends, to take a close look at where you are in life. Are you stressed over things you can’t control? Tired of dragging your feet every morning because you stayed up too late the night before? Are you overeating because you skipped breakfast, hit the drive-thru for lunch, and indulge for dinner?

I’ve always had a ‘change and conquer the world’ attitude. The things I want to do are waaaaay bigger than my lifetime. I often feel restless because I have so many ideas running through my head at one time. So I know that I will never be compliant in a nursing home because I have too many things to do! I am sharing what shook me to the core and got my wheels turning – the look in that lady’s eyes was all it took for me to flash forward through my own regret of not making better choices when I could and should have.

For More Overnight Oatmeal, Check Out:

For More Breakfast Ideas, Check Out: 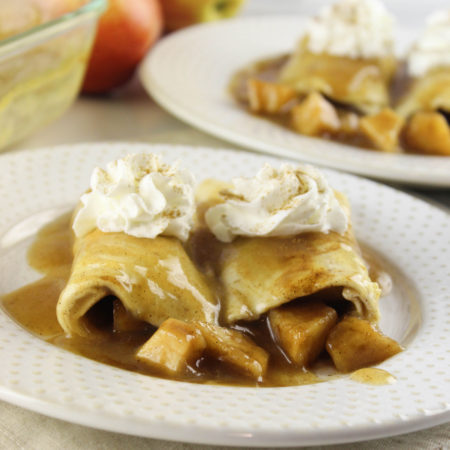 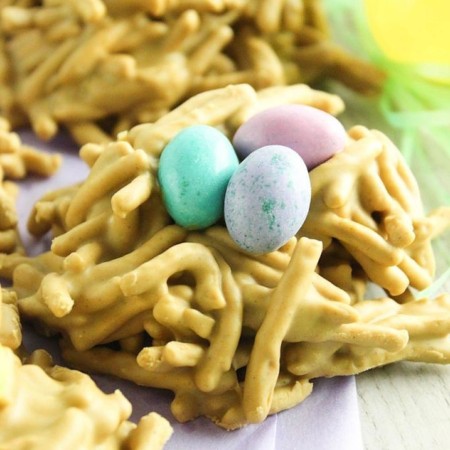 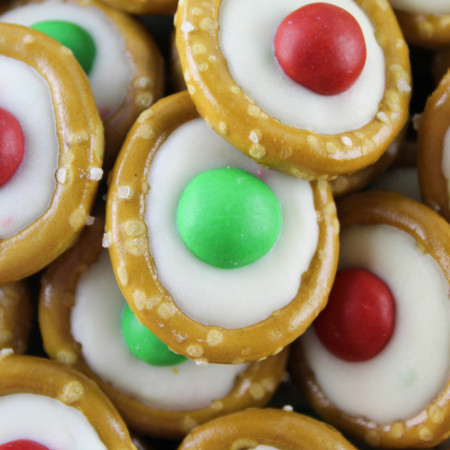 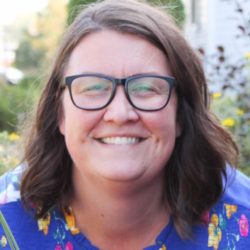 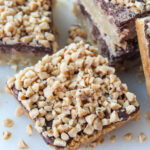 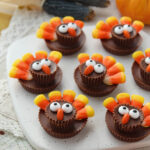 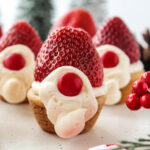 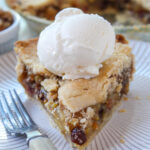 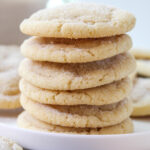